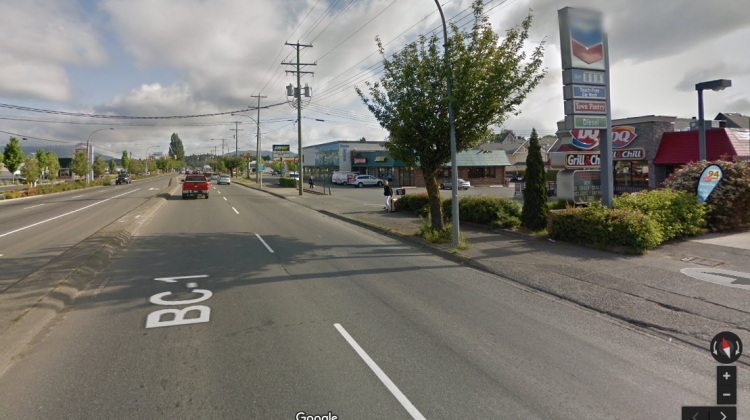 There was a joint meeting this week between the North Cowichan Municipality and the City of Duncan to hear from a consultant about a Safer Community Plan.

The plan contained a series of recommendations dealing specifically with the area known as the Highway Corridor as a starting point.

One of the recommendations was the communities create a Corridor Safety Office, a storefront of sorts, to coordinate and address crime and disorder in the area.

“Having [interactions] with the people who are experiencing homelessness, who are impacted by circumstances [in] their lives and also the businesses and how they’re being impacted,” said Duncan Mayor Michelle Staples. “Someone who knows who everyone is, who has relationships, builds relationships, builds community and starts to help everyone do something different.”

Mayor of North Cowichan, Al Siebring said he’s not sure if the parties have an appetite for that at this point because it would require staffing and renting a space.

Siebring said North Cowichan won’t take that on, on its own, for sure, but it’s something both jurisdictions might consider.

Duncan Mayor Michelle Staples said, “When things are happening there is a location, much like Community Policing in downtown Duncan, the office is there where people could go in. They would be at a coordinated spot and whoever it is would be able to go out and deal with what is happening, not so much in the form of security, but in the form of having eyes on the street.”

Another recommendation was the hiring of an RCMP Crime Analyst.

Siebring said that position was actually in the last North Cowichan budget and that person will look at hot spots, figure out the problem houses and then deal with them among other things.