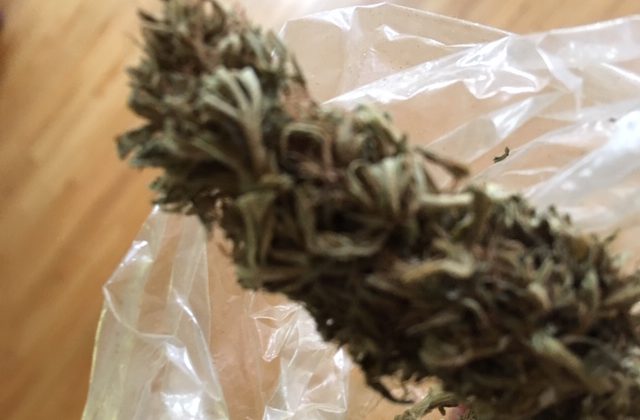 Meetings to be held around the province in early July. (Photo by Sharon Vanhouwe)

Health Canada has announced a policy change for applicants who want to grow or sell cannabis for medical purposes.

New applicants will have to have a fully built compliant site at the time of their application.

Health Canada is implementing the change because, for example, it says more than 70 per cent of the applicants who successfully passed an initial paper-based review of their application over the past three years have not yet built a facility that meets the regulatory requirements.

At the same time, the Department is also working to establish service standards for the review of applications, which will increase predictability for applicants and it will continue to provide enhanced support to Indigenous-affiliated applicants.

There are now more than 600,000 square metres of space under active cultivation in Canada and based on standard industry averages, that’s enough cultivation space to produce about one million kilograms of cannabis per year.