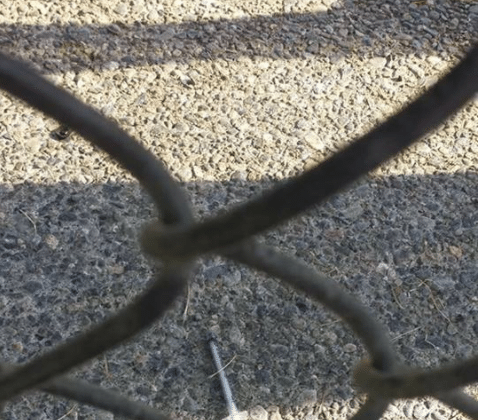 The used needle pick up in the Cowichan Valley seems to be a bit of a sore spot with the mayor of North Cowichan.

Al Siebring said he has had meetings with provincial officials to talk about funding the program.

“I was very clear in that meeting, Island Health is the one handing out the needles, they need to be responsible for the collection and bearing the cost of that. That is not a municipal function much as some people would like it to be including VIHA. They have been trying to download that onto us and we keep saying “no” this is not our stuff, this is your stuff, you have to come up with a solution to the problem that your policies are creating.”

Siebring said the province wants 80,000 dollars to fund the program.

He said, for now, the Valley is getting reduced service for needle pickups from a team in Nanaimo but that service is set to expire in the next couple of weeks.

Communities throughout B.C. are struggling with the issue of who is responsible for picking up used needles, some even offer needle buyback programs, but the BC Centre for Disease Control recommends against it.

The Centre said concerns about used needle refunds include an increased risk of a needle stick injury to the individual counting returned needles or enterprising individuals may break into the containers to collect the refund and leave a mess behind.