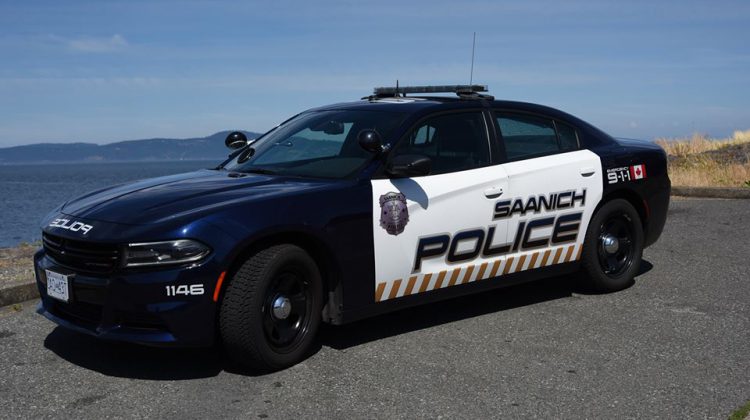 One person is dead and two others are in serious condition, following an altercation in the 7200 block of Meadowlark Lane in the early morning hours Saturday.

A number of police officers and members of the Vancouver Island Major Crimes Unit attended.

The Chief Constable with the Saanich Police said one man was arrested and is in custody.