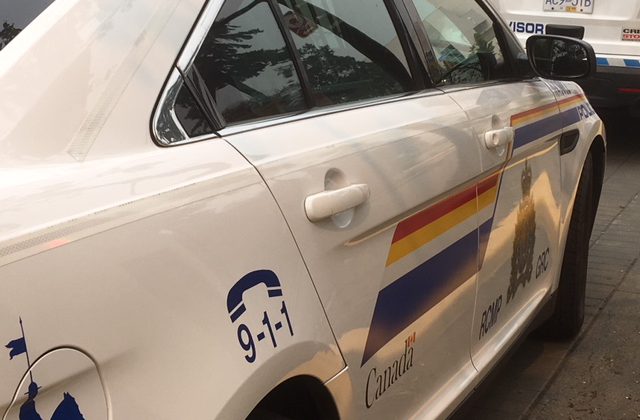 The Police were called after a U-Haul was reported stolen overnight from a business in the 2900-block of Boys Road.

The stolen U-Haul was located at a home in the 1700-block of Maple Bay Road.

At least one person was arrested and the U-Haul has been recovered.

The investigation is continuing.

Then, a short time later police got a call from a home in the 2900-block of Maple Bay Road from a resident reporting two of their vehicles had been broken into overnight.

As a result, RCMP are reminding residents of the “9 p.m. Routine”.

That’s a tagline police hope will remind residents to ensure all valuables are removed and out of sight in vehicles, doors are locked and windows are secured by 9 each night.