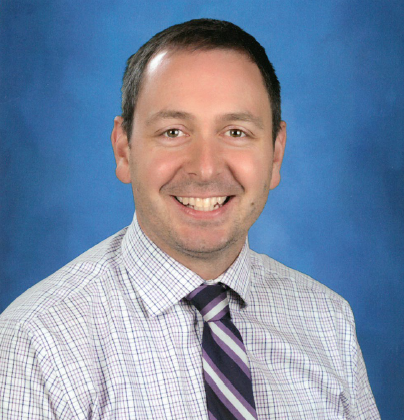 Starting next school year, Cowichan Secondary will have a new principal.

The Cowichan Valley School District has announced that Darcy Hoff, who is the principal at Cedar Community Secondary School in the Nanaimo-Ladysmith School District, is the new man at the helm.

Hoff was instrumental in that school reopening after being closed for years.

He brings a wealth of experience and is best known for his ability to create and build respectful communities, both in and out of school.

Hoff will start in his new role on August 1.