ICBC urges drivers to play it safe this weekend 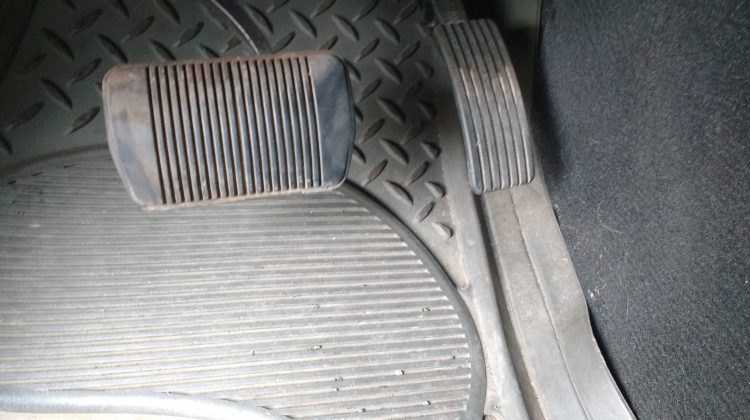 The top three killers of drivers in BC are speeding, distracted driving, and impaired driving and when you add more traffic to the equation, the danger increases.

ICBC is urging drivers throughout the province to ease off that accelerator, adding that speeding is the top killer of drivers in the province and you don’t make up significant travel time if you speed.

Safety Program Manager with the insurance giant Alex Lee said there are some tips to keep in mind while on the roads this weekend.

“Some of the things drivers can do could be planning their trip and checking for road conditions, drivers can do that at drivebc.ca and do that before you leave,” said Lee. “Be realistic about travel times, don’t rush to make up time, slowing down reduces your risk of crashing and increases your chances of arriving at your destination safely.”

Lee continued, “Don’t speed up as someone is trying to pass you, help other drivers get back into your lane by slowing down and making room.”

Another tip is to avoid distractions that take your eyes off the road.

In 2017, 61 people were injured in 352 crashes on BC roadways and arguably the most ignored road users will be out in greater numbers this weekend, those being motorcyclists.

Lee said drivers and passengers need to be more aware of motorcycles and mopeds and there is a game they can play to promote awareness.

“A lot of times they are in the background and may not be prevalent for the driver,” said Lee. “Both drivers and perhaps passengers can play a role as well, have each passenger guess how many motorcyclists they’ll see during the drive and count them as you go. It’s just an interesting way to point out that motorcycles are also sharing the road with other drivers.”

According to a newly released BC Coroners Service report, last year alone, 51 motorcyclists deaths occurred in the province, a staggering 50 percent increase over the year prior.