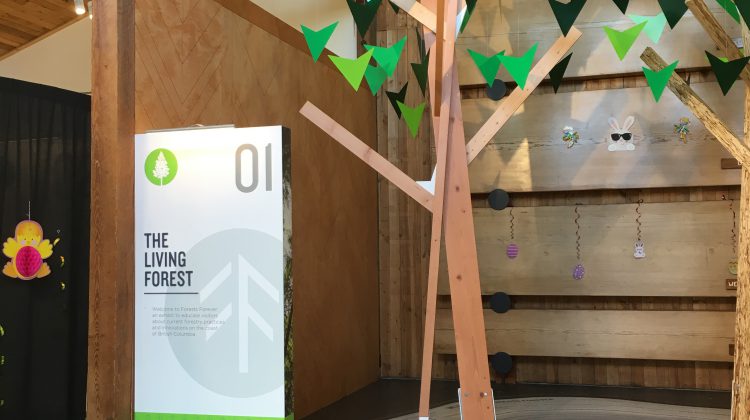 It’s a grand opening, two years in the making as this weekend marks the beginning of a new era at the BC Forest Discovery Centre.

The Forests Forever exhibit is open and people will have a chance to explore innovations in the forest industry and the exhibit includes a tree nursery, a chance to check out Lidar technology, and some of the products that come from wood.

BC Forest Discovery Centre General Manager Chris Gale said this unveiling wouldn’t be possible without a tonne of local support.

“We’ve had a tonne of people helping us, a tonne of groups helping us and it’s looking really good,” said Gale. “Our new catchphrase is “A new season and a brand new experience,” we’re expecting probably 75,000 people to come through (this year) and this weekend is a huge deal. It’s the long weekend, we’re going to call it our grand-opening and its only five dollars per person to get in.”

The BC Forest Discovery Centre is the third most popular by-admission attraction on Vancouver Island and Gale said the new exhibit prompts expanded hours.

“So many of the schools and learning institutions are interested now, lots and lots more school groups are coming for tours, we’re slowing extending our season,” said Gale. “We have kind of a short season, actually, we’re closed a lot of times when the schools are open and the idea is, in the future, to open more and more weeks of the year.

Forests Forever grand-opening weekend runs Saturday, Sunday, and Monday from 10 am to 4:30 pm and admission is five dollars. 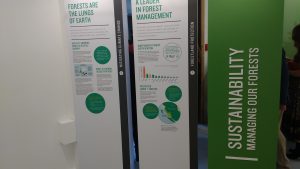 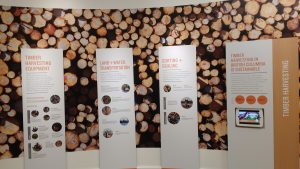 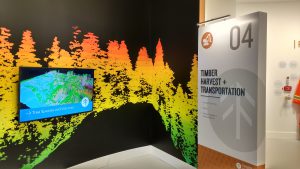 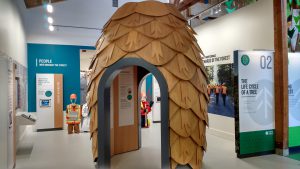