Vancouver Island, the Most Earthquake-Ready Region in BC 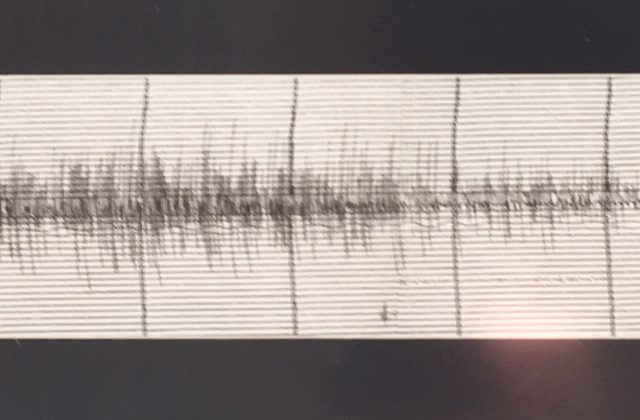 The Big One is coming, we have no control over when it arrives, but we do have control over how prepared we are.

The vicious windstorm that blew through the Cowichan Valley in December caused $37 million dollars damage, but it provided us with a major wake up call.

That’s how CVRD Emergency Program Coordinator Sybille Sanderson looks at it and she was happy to see that, according to a Research Co. survey, 49 percent of Vancouver Island residents have earthquake emergency kits, the highest rate in the province.

Sanderson said fear tactics have been replaced by important information when it comes to preparing for natural disasters, like earthquakes.

“We used to use fear tactics and now, what we’re really trying to do is empower people by giving them the information that they need to keep themselves safe,” said Sanderson. “What we know, given the kinds of structures we have around here, most of us will survive the earthquake.

Sanderson added, “It’s not about surviving it now, it’s about ‘how am I going to take care of myself and my family’ for the long haul.'”

She said, when we have a major earthquake, we have to expect to be camping for the next two years, that little kit isn’t good enough, and Sanderson’s thrilled that the preparedness rate is as high as it is.

“For 49 percent of Vancouver Island residents to actually have emergency kits, for me, is pretty exciting news,” said Sanderson. “I’d love to see 100 percent, but the fact that we have [had] this much impact, that says a lot to me, we’re on the right track, we’re doing the right things.”

Key things that an earthquake emergency kit must have includes water, food, medications, important papers, an extra pair of glasses, and a change of clothes.