More money in the pot for wildfire mitigation 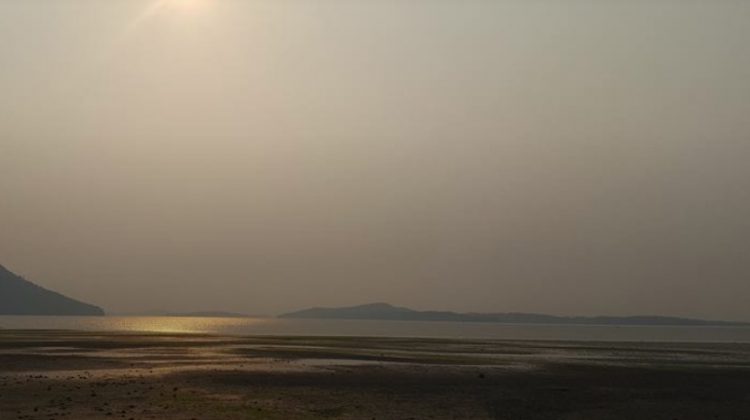 The Province is giving a 31 million dollar boost to the Community Emergency Preparedness Fund for local governments and First Nations.

The money will be administered by the Union of B.C. Municipalities and will support communities and emergency responders to reduce wildfire risk and better mitigate, respond to and recover from emergencies.

Premier John Horgan said the money and initiatives are overdue.

“Many of these initiatives were recommended back in 2003 when Kelowna was the centre of, at that time, the worse fire season B.C. had ever seen. We didn’t take the direction of the Filmon inquiry as quickly as we should have. We are trying to make up for that now but we have had two horrific seasons that are a direct result of our not responding to the evidence and the obvious direction that was laid out for us in 2003 and 2004.”

The Province is also investing an additional 19 million dollars for 40 wildfire risk reduction projects in B.C. communities and it will be delivered through the Forest Enhancement Society of B.C.

Thirty-six of the 40 approved projects are for fuel management projects that will directly reduce wildfire risk within two kilometres of a community.