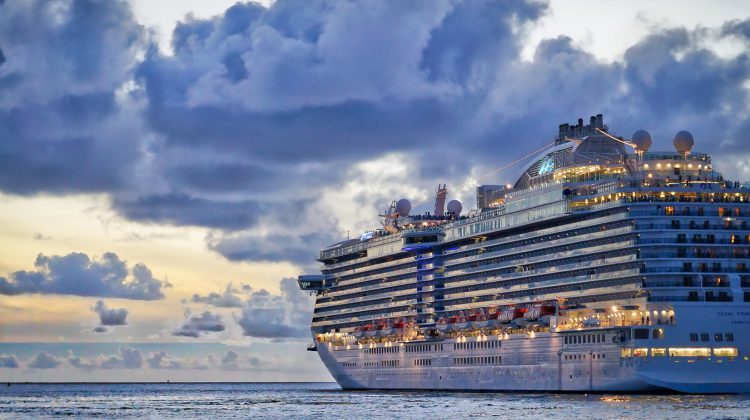 Seven cruise ships, three from Nanaimo and four from Victoria are descending on the Cowichan Valley this summer.

The first group came through recently, rode the train, some of the old vehicles and took a tour of the grounds.

People from Australia, Britain, and Okinawa, Japan took in the tourist attraction and BC Forest Discovery Centre General Manager Chris Gale said it’s great to have interest from people from other parts of the world.

“It’s just amazing for us to have interest from the cruise ship excursions,” said Gale. “Three of them came last year, from Nanaimo, and word got around that this is a great place to visit.”

Gale said another two busloads of tourists are coming on Father’s Day weekend.

“There is one coming and it’s coming here on Father’s Day and they’ve already sold out,” said Gale. “They’re actually bringing up two buses of people because the first bus was completely filled, it’s going to be a fun day for them and a fun day for us.”

The Father’s Day weekend runs June 15 and 16 and includes a Tractor Show and Parade.