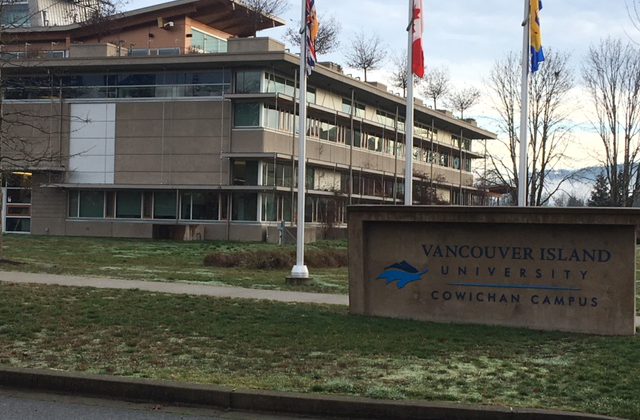 The community meeting for the mid-Vancouver Island region will take place in Duncan this Thursday (June 13) from 11 to one at the Vancouver Island University, Cowichan Campus. Registration is at 10:30. (Sharon Vanhouwe, mycowichanvalleynow.com staff)

People in Duncan and surrounding areas are invited to attend a community meeting and share their ideas about the future of the Royal BC Museum.

Lisa Beare, Minister of Tourism, Arts and Culture says the province is committed to modernizing the Royal BC Museum, to protect its historic holdings and provide better access to its collections.

“The Royal B.C. Museum has reached its limits at the moment. It doesn’t meet today’s accessibility or seismic standards and it’s one of B.C.’s greatest cultural icons. It holds 7 million artifacts sharing the story and the history of British Columbia. So, our government recognizes that it needs to be modernized and we need to protect the art, the culture, the history of British Columbia so we are embarking on a modernization project.”

As part of the process, the government is gathering people’s feedback through community meetings and an online forum.

Beare says she has been to some of the meetings and she will be in Duncan for more this Thursday.

Beare says she’s hearing people want to see the museum from their communities.

“Whether that means through virtual means, or online learning classrooms, ability to tour the museums using ARVR (virtual reality), or simply having some of the amazing collection that is being housed at the Royal B.C. Museum actually come into their communities, there’s an opportunity to do that. It’s the way we are going to tell the stories and people have said they want to see more interactive stories.”