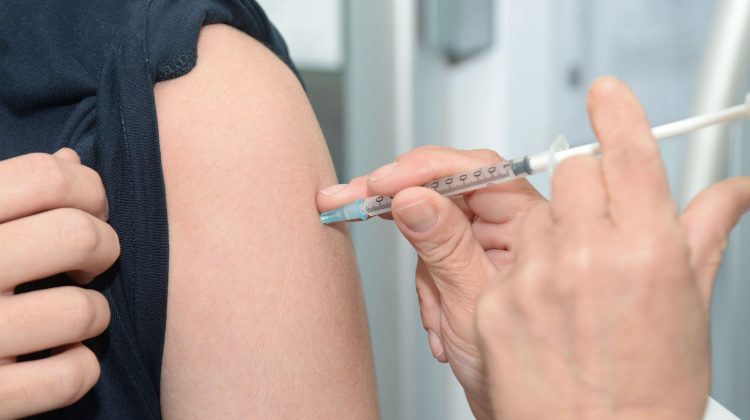 There haven’t been any measles cases in the Vancouver Island Health Authority since mid-May, but the number of vaccinations is double what they were last year.

The eight lab-confirmed cases of measles were all in the Victoria area, including the first two confirmed cases, where two people, who were both visiting the same area of Vietnam contracted the disease, both had one measles, mumps, and rubella shot.

Medical Health Officer Shannon Waters said many Vancouver Islanders will be travelling this summer and it’s important to get both MMR shots because one shot doesn’t provide immunity.

“A lot of people travel in the summer and we need to keep our vigilance up and continue to increase the best prevention we know we have for measles, which is vaccination,” said Waters.

Waters said just because it has been quiet for a while, doesn’t mean people should stop being vigilant.

“That doesn’t mean that new cases won’t show up and a lot of the cases that we’ve seen around BC and across the country are from people who have been unvaccinated, or under-vaccinated, so therefore only receiving one dose, who have been returning from other parts of the world where there’s measles epidemics,” said Waters.

The first two cases of measles were found in people who had one shot of the vaccine. Both doses provide  99 percent immunity against the disease.

The disease is active in the Phillippines and Southeast Asia and if you’re travelling there, you need to get both shots.