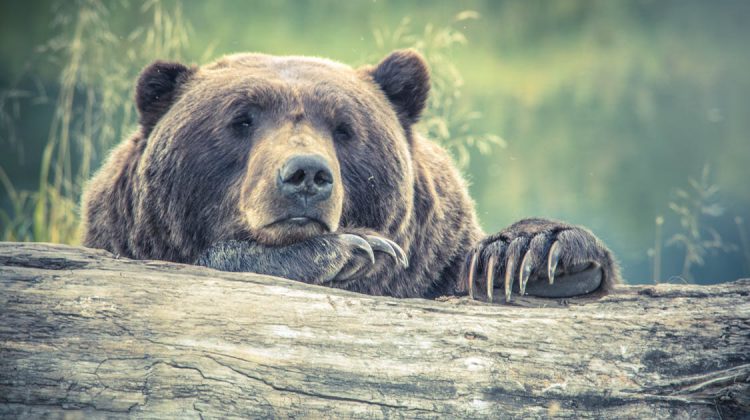 The BC Conservation Officer Service says the numbers of human conflicts with bears this spring are up over previous years.

The Service has provided an update on their operations.

Chris Doyle is the deputy chief of the Service.

Doyle said the Service is not sure why, except that maybe it’s due to the cold, dry spring that resulted in poor availability of new growth.

He said it highlights how important it is to manage non-natural food sources, like garbage and bird feeders so conflict with bears doesn’t become a problem.

The B.C. Invasive Mussel Defence program’s goal is to prevent the introduction of zebra and quagga mussels into B.C.

The program’s prevention efforts are focused on inspecting boats, monitoring lakes, educating the public and coordinating actions with neighbouring jurisdictions.

Doyle said there are 12 inspection stations set up along the Alberta/B.C. border and the U.S./B.C border and 5,500 inspections of vessels have taken place this year so far.

“Five mussel fouled watercraft have been intercepted to date. Two came from Ontario, one from Michigan, one from Utah and one from North Carolina and these vessels were destined for Vancouver Island, the Okanagan, the lower mainland and the Kootenays.”

The Service also has one roving inspection station and two detector dogs who can sniff out the invasive mussels.