Local man recognized for his work in the sports scene 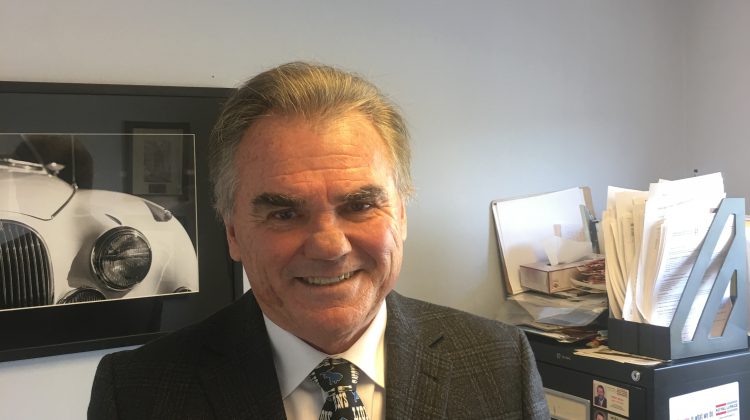 Alex Robertson to be inducted into the Greater Victoria Sports Hall of Fame this fall. Photo submitted.

The Board of the Greater Victoria Sports Hall of Fame has announced the names of the athletes, officials, and builders who will be inducted into the Hall of Fame this year.

They include Cowichan’s own Alex Robertson who is the recipient of the Sid Thomas Media Award.

Robertson was CHEK-TV Sports Director from 1974 through 2003 and interviewed sports celebrities like Muhammed Ali, Wayne Gretzky, and a young Tiger Woods, but his focus was always the local sports scene.

Robertson, who now calls the Cowichan Valley home, worked for Juice FM for a time and provided colour commentary for the Cowichan Capitals games, said there was never a shortage of local sports here.

“This area has been the centre for so many athletes that have gone on to professional fame, Olympic fame. Many Olympic training camps were held here in terms of rowing, soccer, and rugby. So, we always had lots to cover, major events to cover and, we never ran out of ideas for stories.”

The 2019 inductees will be honored at the annual Induction Ceremony and Dinner scheduled in October.