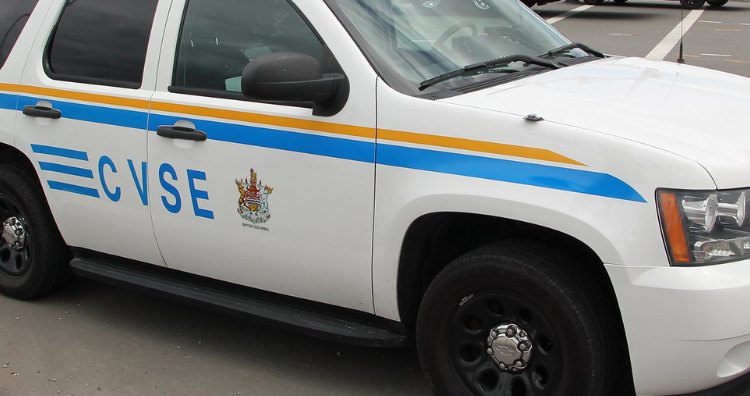 BC RCMP Traffic Services continue to remind motorists to drive defensively, obey speed limits, wear your seatbelt, drive sober and distraction-free every time you get behind the wheel. (Sharon Vanhouwe, mycowichanvalleynow.com staff)

The RCMP’s South Vancouver Island Traffic Services, based in Chemainus, impounded 9 vehicles after the operators were caught speeding excessively.

The campaign ran for just four hours one evening in the Ladysmith/Chemainus area last month.

During a four hour period, 29 vehicles were stopped on Highway 1, nine of which were impounded for excessive speed that ranged from 138 to 164 kilometres an hour.

The Motor Vehicle Act of BC allows police to impound vehicles when speeds exceed 40 kilometres per hour over the limit.

The Officer in Charge of Island District Traffic Services, Inspector Tim Walton, says the speeds that were recorded were especially concerning given the heavily used traffic corridor and the people that would have been put at risk.