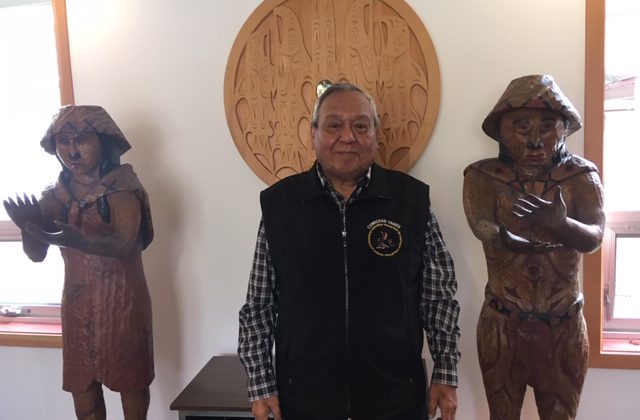 Today, everyone has a chance to share the unique heritage, diverse cultures, and outstanding contributions of First Nations, Inuit, and Metis peoples.

“There are several activities at the Cowichan Tribes gym and field,” said Seymour.

Seymour said the University of British Columbia is kind enough to send a meaningful blanket that will be displayed during the local celebration and that’s the highlight for him.

“For me, one of the highlights is UBC [sending] over a blanket that we can display,” said Seymour.

In cooperation with Indigenous organizations, the federal government chose June 21 as National Aboriginal Day, now known as National Indigenous Peoples Day because of the summer solstice.

For generations, Indigenous people and groups have celebrated their culture and heritage on or near June 21 because of the significance of the summer solstice, the longest day of the year.

Delays in Pfizer-BioNTech deliveries to Canada