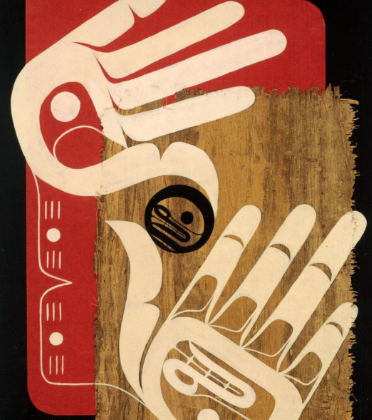 40 titles will be added over the next three years, giving Indigenous filmmakers greater visibility in the province.

Among the first 20 titles is Finding Dawn by Salt Spring Island-based resident Christine Welsh and Hands of History by Gibsons-based Loretta Todd.

Todd said her documentary profiles four contemporary female artists whom she considers environmentalists, scientists, and storytellers who go into the woods to gather items, like willow, they may use in their art.
“They have to gather them, and as they gather them they are very aware of what’s going on in the environment and they are often the people who could first send an alarm that there was something wrong in the environment because this tree is no longer available, I have to go deeper and deeper into the woods to find it.  Our artists have actually been in the forefront especially now as the environment gets under more and more threat because those artists are seeing that.”
The National Screen Institute is also airing four short documentary films created by Indigenous storytellers on the documentary Channel tomorrow (Fri).
The films include Leave It On the Water that was directed by a Duncan First Nations man and follows a canoe group from Penelakut, as they represent their community in the world’s largest outrigger canoe race based out of Hawaii.