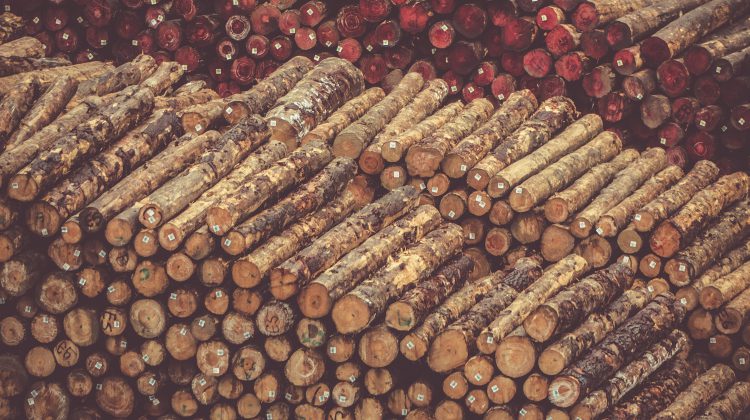 According to United Steelworkers Local 1-1937 Union President, Western Forest Products is attacking the pensions of union members, along with reducing vacation time, and job security.

Amid mill shutdowns and the cutting of the graveyard shift at the Chemainus mill, Western is saying that operational curtailments are a result of poor market conditions and high log costs.

Union President Brian Butler said those claims are completely untrue and it’s not a coincidence that these mill shutdowns are happening during a strike vote.

“We think the timing of the shutdowns was related to us going out and taking a  strike vote because they do what they do every time, which is to try to influence workers and make them feel that somehow markets aren’t good and they need to temper their demands, when nothing could be further from the truth,” said Butler.

In late March, 120 workers at the Cowichan Bay sawmill were subject to a two-week shutdown, Duke Point is in a shutdown, and the Saltair mill shuts down for two weeks, effective Monday.

Butler said the strike vote is an attempt to get Western to listen to the concerns of union workers.

“Western is dismissing the local union’s issues across the board, as well as introducing their concessions, including attacking our pension plan and numerous other issues, from reducing vacation to reducing job security, and cutting benefits which are completely unacceptable to the union,” said Butler. “Our members are out voicing their concerns over that by giving the bargaining committee a mandate in the form of a strike vote.”

Butler said the company has also ramped up alternate shifts, whereby workers face 10-hour shifts with split days off, which has a huge impact on families that have become accustomed to love ones working 40 hours a week, through eight-hour shifts.

In a statement, Western’s Labour Relations Director Roger MacDougall said, “a strike vote happens in most collective bargaining situations, it’s business as usual for us at this time.”

It went on to say, “We are committed to the bargaining process. Similar industry negotiations in the interior have recently concluded and we, too, look forward to reaching a mutually agreeable collective agreement that strikes a balance between the best interests of our workforce and the economic realities of today’s challenging market conditions.