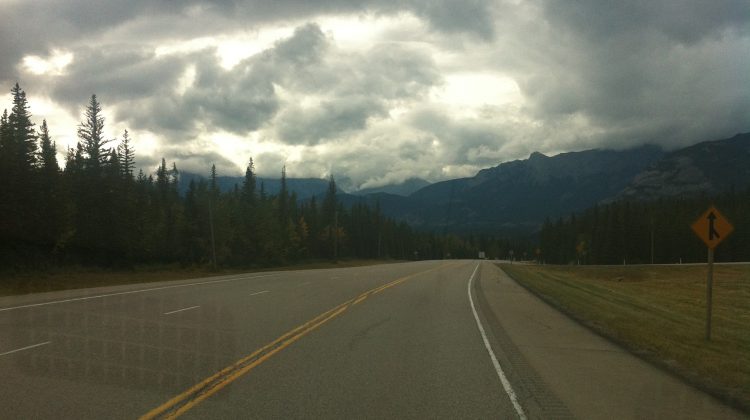 We are in a climate crisis, but British Columbians appear to be growing more aware of the urgency of this issue.

A BC Hydro survey has found that when planning a vacation, one-third of British Columbians are opting to go on road trips instead of taking airplanes in an attempt to lower their carbon footprint.

As the “fly less” movement gains steam, this survey found that three-quarters of British Columbians are concerned with the impact flying has on the environment.

To put it in perspective, two passengers on a return flight from Vancouver to Kelowna are responsible for about 400 kilograms of carbon dioxide, the equivalent of 170 litres of gasoline.