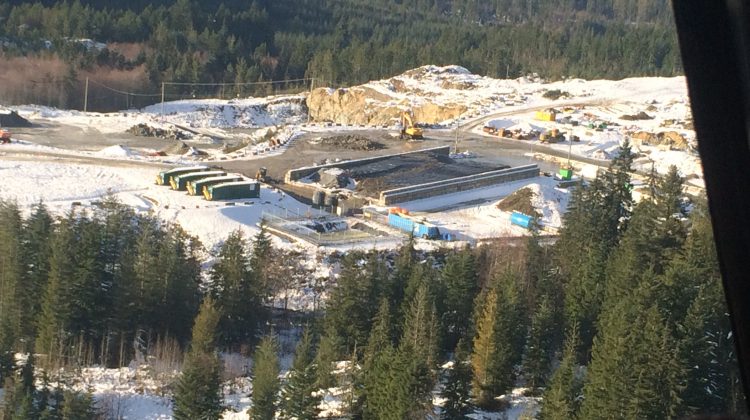 The residents of Shawnigan Lake are furious at the provincial government’s decision to leave the one hundred thousand plus tonnes of contaminated soil where it is.

The contaminated soil is in a lot near Stebbings Road and the Ministry of Environment and Climate Change said that based on an in-depth technical review and a consideration of scientific evidence and data, the environment and watershed are protected.

Furstenau said this decision carries with it the responsibility to monitor the site and new monitoring wells have to be drilled because they are at the wrong depth.

“If you remove the problem then you don’t have to have this perpetual monitoring and not just risk to the water, but the cost risk that comes with any kind of problem,” said Furstenau. “The other issue here is that it (the final closure plan) said that they have to drill new monitoring wells because the current monitoring wells aren’t at the correct depth for understanding what impacts have already happened to shallow surface groundwater.”

Furstenau’s question to the Minister of Environment surrounds the cumulative environmental impacts of leaving contaminated soil at Cobble Hill Holdings off Stebbings Road ten or 15 years down the road.

The province is turning the site back over to its owners, Cobble Hill Holdings, to implement the final closure plan, which doesn’t include removal of the mountains of soil.

Back in 2017, Cobble Hill Holdings sued the province over canceling the company’s operating permits and the business continues to challenge the cancellation of their permit by the BC Supreme Court.