Can You Identify this Man? 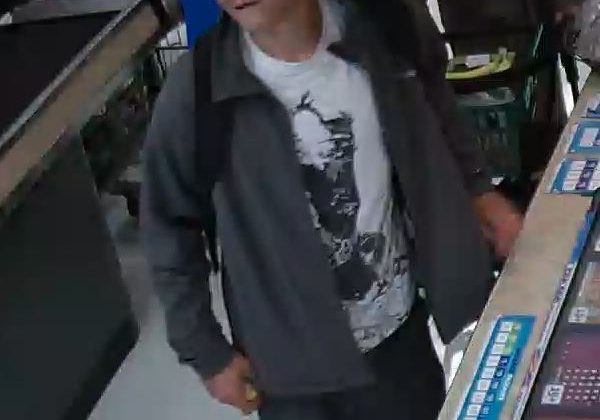 Nanaimo RCMP looking for help in identifying this man. Supplied by Nanaimo RCMP.

Nanaimo RCMP is asking for public assistance in identifying the person responsible for stealing a number of items from an unlocked vehicle.

The suspect allegedly stole a wallet and a Samsung S9 cellphone.

The wallet contained identification, including a Royal Bank credit card.

Later on July 2, the man was captured on video surveillance, using the stolen RBC credit card at Thrifty Foods in the Port Place.

The same day, two other transactions were carried out at other businesses.

You can also leave an online tip at Nanaimo Crimestoppers.