BC Ferries and Province Renew Contract 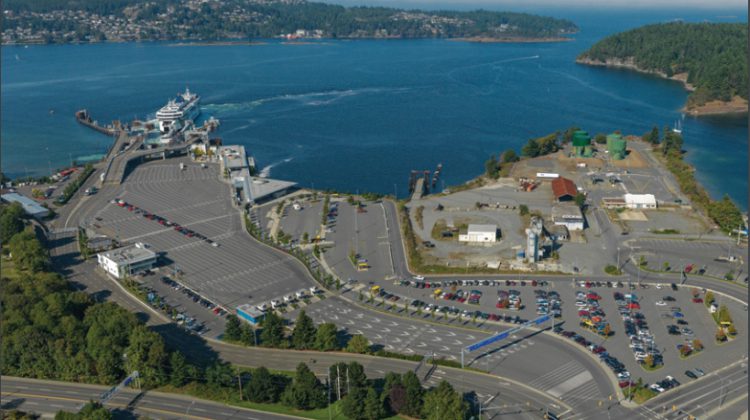 The Government of BC and BC Ferries have renewed their contract for another four years, expiring on March 31, 2024.

Two new aspects of this contract include the definition of funding arrangements for the seniors discount and 2,700 round trips on ten minor and northern routes.

Deborah Marshall with BC Ferries explains the two major priorities the contract addresses.

“Basically, the agreement sets ferry transportation fees as well as service levels, those are the two big things that the contract sets out,” said Marshall.

This is a 60-year contract and Marshall said there are a few new aspects to the contract this time around.

“New in this round, there is a definition of funding arrangement for the seniors discount and there are instrumental round trips, so the province is funding more round trips,” said Marshall. “2,700 round trips and introducing some shoulder season service on a couple of our routes.”

The new contract kicks in on April 1 of next year.

The new contract includes additional funding of $32.5 million dollars to support fare affordability and $5.8 million to support those 27-hundred round trips.