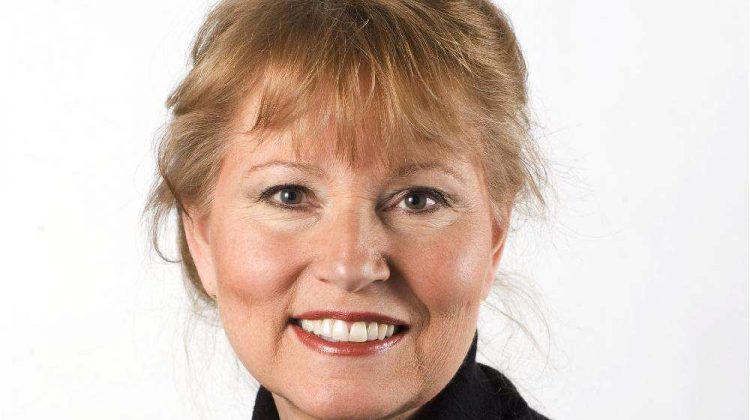 Alana DeLong is running in the federal election in the Cowichan-Malahat-Langford riding. Supplied by Conservative Party of Canada.

The Conservative Party of Canada has announced that Thetis Island resident Alana DeLong is going to run in the federal election.

She’s running in the Cowichan-Malahat-Langford constituency and has more than 14 years experience as an MLA in the Calgary-Bow riding, where the riding experienced unprecedented economic growth and stability in her time there.

It’s no secret that we are in the middle of a severe drought, one of the worst this area has ever seen, and Delong said one issue she wants to work on is water supply.

“We don’t have a surplus of water, it’s actually quite difficult here, it’s difficult to keep a vegetable garden, hardly anybody waters their lawns, so we’re living with a shortage of water here,” said DeLong. “It seems we’re smart enough to figure out how to fix this and I think that we can,” said DeLong.

She’s confident the Conservatives can beat the New Democrats in the Cowichan-Malahat-Langford riding come October.

“What it came down to is that, with an experienced politician here, we had a better chance of winning a Conservative seat and it’s been a while since we had someone who was in government, representing this area,” said DeLong. “It was a win-win all around, I got to take on a big responsibility and there’s a good chance that we can get a Conservative seat here.”

DeLong has been campaigning door-to-door in the Cowichan Valley lately and really enjoys speaking with people about their concerns.

The federal election is set for October 21.