More than One Hundred Employees Returning to Work, WFP says 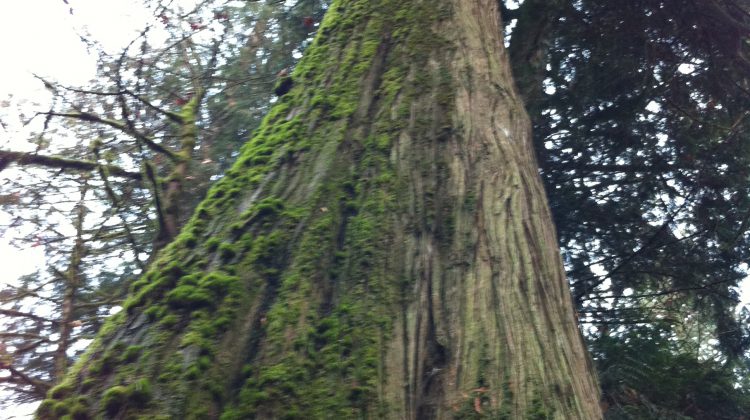 Amid the labour dispute between Western Forest Products and members of the United Steelworkers Local 1-1937, more than one hundred WFP contractors are heading back to work this week.

Vice-President of Corporate Affairs with Western Forest Products Susan Dolinski explains why this strike is illegal.

“The strike of the employees that work for these three contractors (about 105 employees) is illegal because the union didn’t appropriately go through the steps that they needed to go through, including providing 72-hour strike notice to these contractors and including them in the strike vote in a way that was appropriate,” said Dolinski.

Dolinski said these workers will be back on the job this week.

“It’s good news for the people of the Alberni Valley, in that they’ll have 105 people going back to work,” said Dolinski.

Late last week, the President of the United Steelworkers Local 1-1937 stated in a release that Western Forest Products had rejected mediation in the ongoing labour dispute, however, Dolinski said Western is in support of mediation.