Striking a Balance When it comes Salmon Stocks 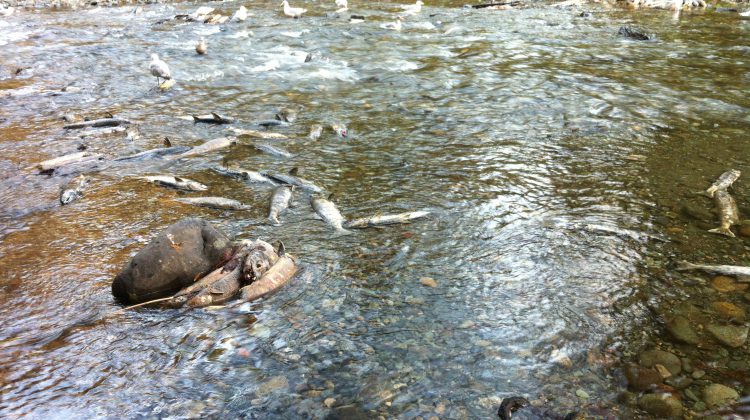 MPs on Vancouver Island and the coast are calling for a change in Chinook salmon retention rules.

The NDP members are urging Fisheries Minister Jonathon Wilkinson to consider allowing for the retention of marked, or hatchery-raised, Chinook salmon.

“Opening and allowing fishers and anglers to keep marked, hatchery-raised chinook salmon won’t affect the objective of the government and that’s protecting the wild stocks of concern,” said Johns. “We’re asking the minister to allow for the retention of one marked chinook salmon per day, and that will certainly help support those anglers, especially those in the sport and commercial fishing sectors that are out there fishing.”

Johns said chinook restrictions are taking a toll on BC anglers and coastal communities.

“It’s an over [one] billion-dollar sector, closures are having a huge impact on all of the small businesses that rely on this fishery and the multiplier effect means it’s going to have a huge impact on every coastal community, right up and down the coast,” said Johns.

Sport fishers say that allowing the retention of marked Chinook would have minimal impacts on Fraser Chinook returns.

They add that it would greatly benefit an industry that’s reeling from the impact of the sweeping closures and restrictions which took effect in the spring.