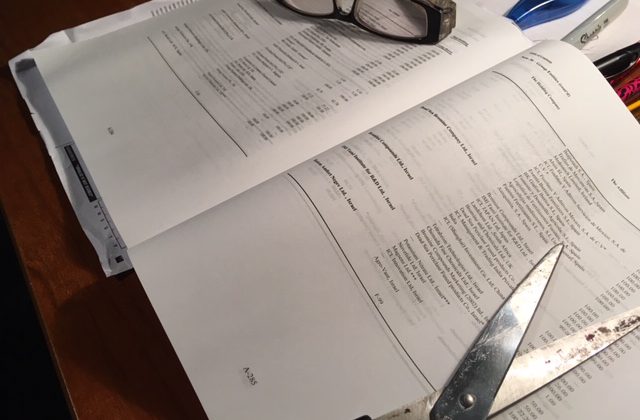 BC's budget surplus should have been $7.2 billion, not $1.5 billion. (Sharon Vanhouwe, mycowichanvalleynow.com staff)

After the province announced a budget surplus of $1.5 billion dollars, the Auditor General said that number should be much higher.

Auditor General Carol Bellringer’s audit opinion states that the summary financial statements present the government’s financial performance fairly, but one error has been found totaling $5.7 billion dollars, meaning the surplus should be $7.2 billion.

The qualification of how government records revenue from other governments remains, but another qualification, or area of concern, about the accuracy of statements, has been removed.

“We removed the second (qualification), which was about rate-regulated accounting,” said Bellringer. “Last November, the government removed its regulation that stopped BC Hydro from following generally accepted accounting principles. This enables BC Hydro to follow International financial reporting standards in full.”

The province is allowing the British Columbia Utilities Commission, BC Hydro’s regulator, the ability to set rates and have increased oversights of BC Hydro.

BC Hydro wrote off $1 billion dollars in rate-smoothing regulatory assets.

Bellringer said the audit was a huge effort.

By recording revenues over a longer period of time than the standards allow, these revenues have clouded the province’s true financial position.