Do You Know Someone Who Deserves to be Nominated? 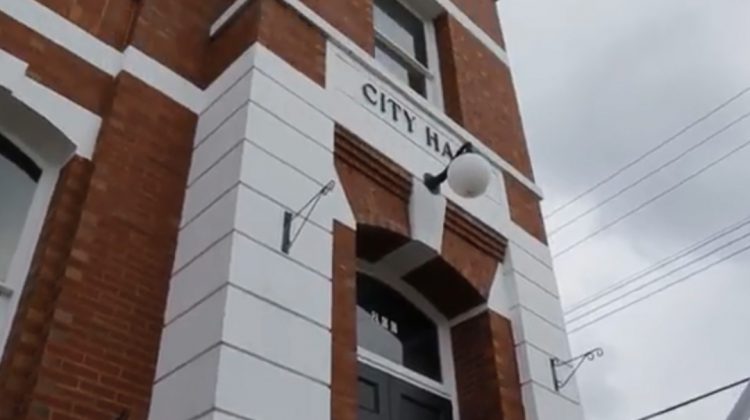 The City of Duncan 2019 award nomination window is now open until the end of September.

People are encouraged to nominate someone who has made a significant contribution to the community and three types of awards are up for grabs.

The Perpetual Arts Trophy recognizes individuals who have shown excellence in the performing visual, or literal arts and the Cowichan Valley Arts Council will review the nominations.

The Perpetual Trophy for Excellence and Sportsmanship recognizes an individual or an organization who has made a significant contribution to sports or sportsmanship.

The final award, the scroll of honour recognizes individuals who have served the Cowichan Valley for at least 15 years.

The awards ceremony is set for December 2 and nomination forms are available online or at City Hall.