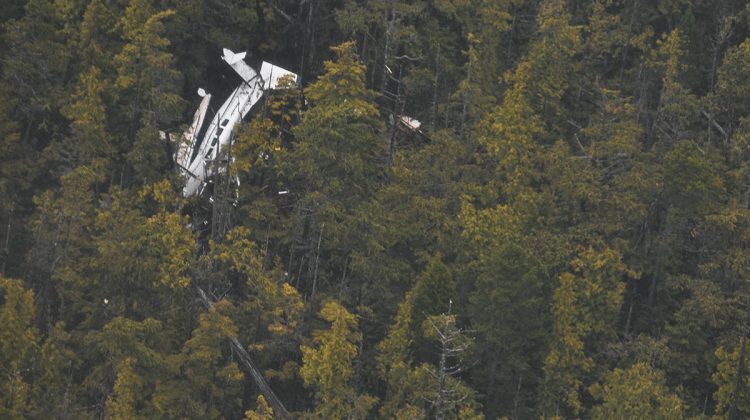 Four people are dead following the crash of a floatplane on Addenbroke Island, about one hundred kilometres north of the northern tip of Vancouver Island.

A spokesperson from the Joint Rescue Coordination Centre said a Cessna 208 floatplane crashed, adding that the visibility was low and the weather was bad.

There were a number of military planes and the Northern Sea Wolf Ferry on scene.