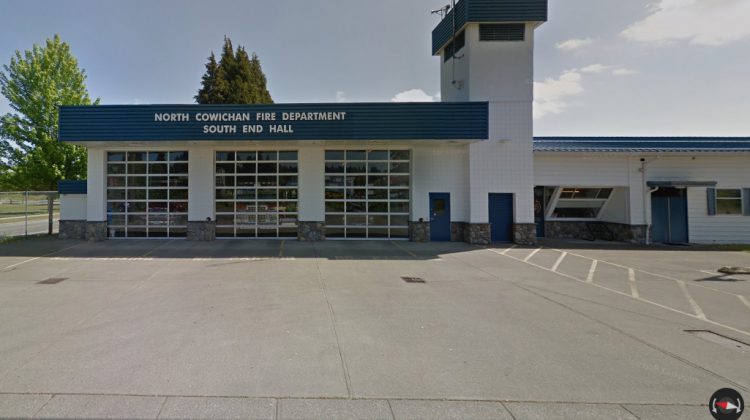 North Cowichan’s fire investigator, Mike Dunn said the fire was intense and it’s going to be difficult determining what the cause of the fire was, as it destroyed the evidence that could have been used to determine the cause.

The building was abandoned and estimates are that it had been abandoned for about two years.

The roof and the interior were completely destroyed.

No one was in the house.