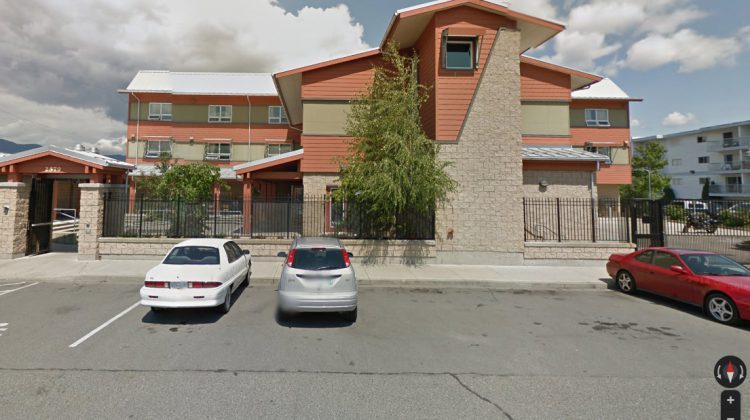 Warmland House was the focus and police officers found stolen property and interrupted a number of people taking drugs in broad daylight.

Quantities of Fentanyl and Crystal Meth were seized.

42-year-old Christopher Lee Hamilton was charged with two counts of Possessing a Controlled Substance for the Purpose of Trafficking, Possession of a Prohibited Weapon and Possessing a Weapon for a Dangerous Purpose.

He was on bail at the time of his arrest and these charges are still before the courts.

Hamilton is expected back in Duncan court on August 6.

For more than eight years, the RCMP has partnered with Warmland House to work toward creating a safer community.