What Will Be Done About Ship Anchorages? 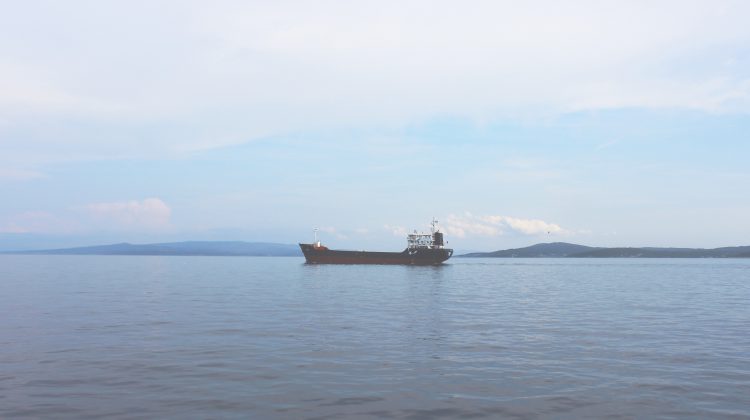 For a long time, frustration has been mounting among island residents and First Nations groups about freighters using our coastal waters as a means of free parking.

Peter Holmes, the President of the Cowichan Bay Ship Watch Society made a presentation to the Cowichan Valley Regional District board at the last meeting, requesting that eight ship anchorages be eliminated in Cowichan Bay.

Part of his presentation indicated that there are 33 anchorages off the south coast including the eight in Cowichan Bay and six more in Ladysmith and Saltair.

The Cowichan Valley Regional District board voted unanimously to send a letter to federal Transportation Minister Marc Garneau, however, the letter may or may not support the elimination of the anchorages.

The letter will be submitted for CVRD board approval before it’s sent to Parliament Hill in Ottawa.