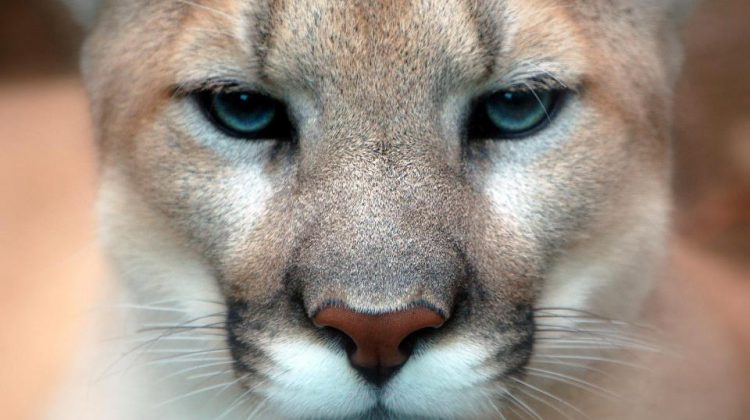 Face-to-face with a cougar. Supplied by the BC Conservation Officer Service Facebook page.

She didn’t have a bear banger or a weapon, but she did have Metallica’s “Don’t Tread On Me,” at her disposal, and that helped a Cowichan Valley woman fend off a cougar recently.

Dee Gallant was walking with her dog and she got a feeling that she was being watched when she turned around, she found an adult cougar stalking her.

The cat kept approaching her and she ended up blasting the Metallica song and it was enough to scare off the big cat.

This encounter received attention from the band itself, as the band’s liaison said the band would reach out, and sure enough, frontman James Hetfield did the reaching out.

Gallant is going to keep hiking.