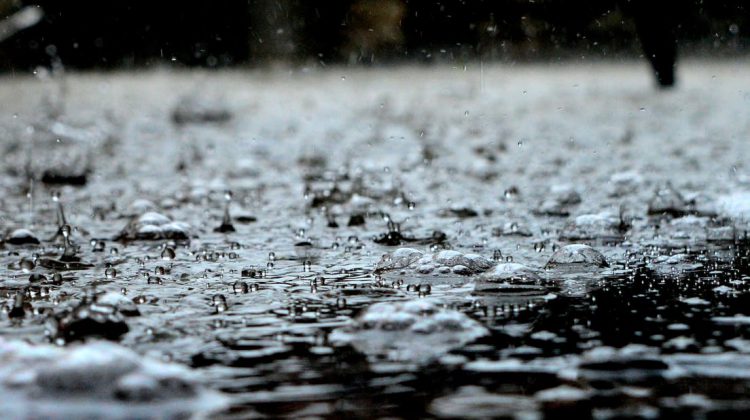 It was a wetter-than-usual July across B.C. (supplied by Pexels.com)

While it was the hottest July in human history across the globe, that wasn’t the case locally.

“Last July and (the) July before that were really dry compared to normal,” he said. “In fact, a lot of stations last July didn’t receive a single drop of rain, so much closer to normal which was good news this year, given how dry spring and the beginning of summer have been, so far.”

Last month, the Comox Valley picked up 48 mm of rain. The valley’s average for July is 26.7 mm.

Port Hardy picked up 136 mm of rain last month, more than double the normal amount for July of 54 mm.

It was wetter than normal July in Powell River, which saw 53 mm of the wet stuff, above the normal of 38 mm.

Temperature-wise, it was a half-degree warmer than usual, with the rainfall and cloud covering protecting the island and coast from the summer sun.

“Finally a normal July, or slightly on the wet side compared to last year’s (July),” MacDonald said.

And while it seemed more like April than July at times, in terms of rainfall totals the month didn’t crack the top 10 in the region.

“There have been some really wet Julys with records going back to the early 1900s,” MacDonald said.

Summer came back with a vengeance during the long weekend and is spilling over into early this week.

Temperatures reached 28.4 degrees Celsius in the Comox Valley, while Sechelt got up to 28.9 degrees and Campbell River soared to 29.5 degrees over the weekend.

The apex of the heat is expected today with the thermometer rising to 31 degrees inland.

MacDonald says a slight cooling trend will take over tomorrow with a push of marine air coming off the coast.

“We like to call that, kind of, nature’s air conditioning so we’ll see the temperatures drop by about three or four degrees. And the rest of the week looks quite pleasant; still lots of sun, probably some morning fog and cloud over the (Georgia) Strait there but temperatures a lot closer to seasonal with highs of 25 (degrees).”