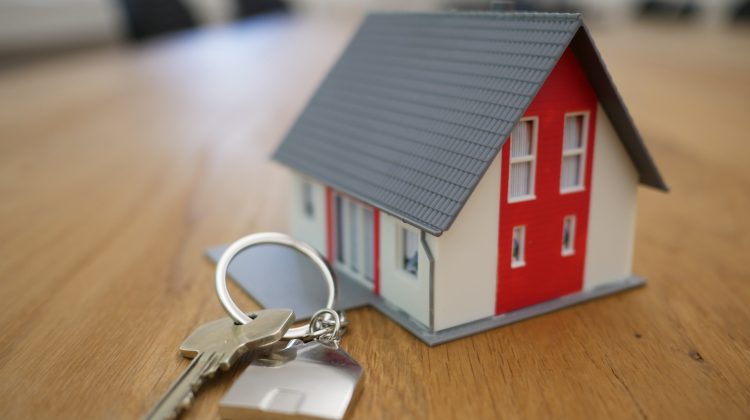 Picture of a house and keys. Supplied by Tierra Mallorca.

The Vancouver Island real estate market is heating up.

That’s according to the Vancouver Island Real Estate Board, which reports that housing sales are steady, even brisk in some areas.

The Vancouver Island Real Estate Board President-elect Kevin Reid said some of that has to do with mainlanders migrating to the island in search of better deals.

“(There are) a lot of people coming out of Vancouver and the Fraser Valley purchasing quality homes here, for literally a fraction of what they are in their own hometown,” said Reid.

Reid said across much of the island, July was a good month.

“In most places on the island, we had a small uptick in the number of units sold and the price went up a little bit,” said Reid. “Prices, in my opinion, went up because the sellers have been responding to the downward pressure on the selling price of their home.”

Some reports indicate that the average home on the Sunshine Coast costs $636,000 dollars, a 9.7 percent decrease from the month prior.