Police Respond to Reports of a Woman with a Firearm 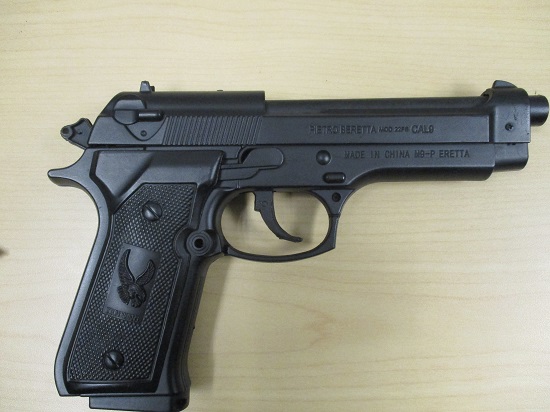 RCMP responded to a report of a woman holding a handgun outside the 2000-block of Gourman Place.

Police began combing the network of trails in the regional park and the handgun was later discovered to be a replica.

RCMP remind you that if you are handling a firearm, whether it’s real or fake, police will respond accordingly and you may be arrested and the subject of a criminal investigation.