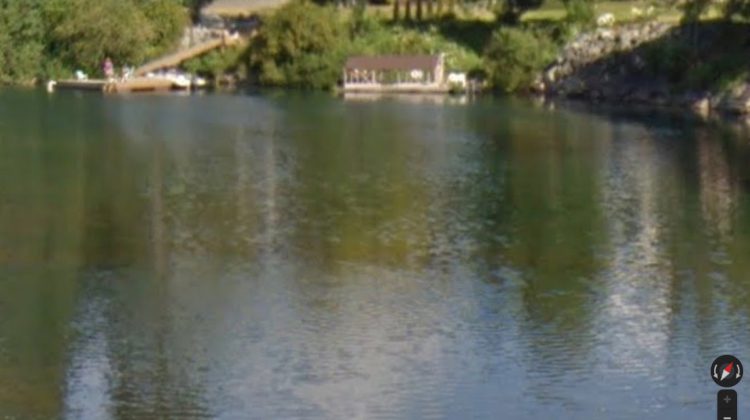 The Cowichan River clean-up takes a backseat to nothing and despite the 75th Anniversary of Lake Cowichan becoming incorporated, the clean-up will go on.

“We’ve been doing the river clean-up, it started with the fire department way back when,” said Peters. “The Cowichan Lake River Society decided to take it over and they just have it on this weekend in August every year.”

Peters said divers are part of this year’s clean-up.

“We’ve got some divers coming in and people with boats and volunteers, picking up garbage, cleaning up the river,” said Peters.