Equality at the Heart of Indian Act Amendment 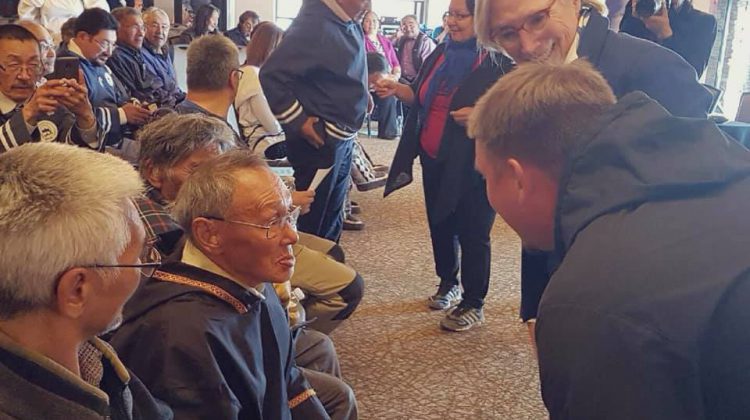 It’s been a long time coming, but Indigenous women will now be treated the same as men under the Indian Act.

That means they can receive the same status and category of membership as the men and their descendants.

Under the S-3 legislation, descendants born before April 17, 1985, who lost their status or were removed from band lists due to marrying non-Indian men, dating as far back as 1869 can now be registered as First Nations members.