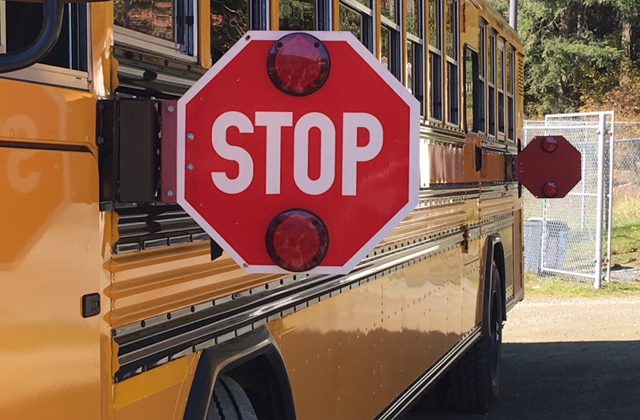 Just in time for the new school year, a new three-year deal.

The Nanaimo-Ladysmith School District, CUPE Local 606 and the BC Public School Employers Association have agreed to a collective agreement, set to expire on June 30th, 2022.

Board Chair Charlene McKay said it’s nice to get the deal done before school starts because CUPE support staff are critical to the operation of the school district.

“CUPE staff, they’re a vital part of our organization and being able to start the school year without the weight of continued negotiations is good for our employees,” said McKay.

McKay said it was important to get something in place before the school year started.

“The students never know what’s going on in the world of negotiations, but it’s good for the employees to be able to start their school year without having to continue with bargaining, there’s a good benefit for everyone,” said McKay.

McKay said the more than seven hundred CUPE members are found in every school and district facility.