Hinton At Large, Possibly in Nanaimo 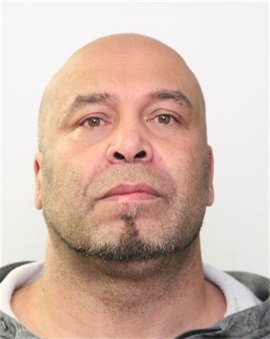 Sheldon Hinton is at large. Supplied by Nanaimo RCMP.

Nanaimo RCMP is asking for your help in finding a 50-year-old man who is wanted on aggravated assault.

A warrant for Sheldon Hinton was issued in Alberta and extended to BC as investigators believe Hinton is in the central Vancouver Island area, and possibly even Nanaimo.

Hinton has an extensive history of violence and has trained as a boxer, he is described at a non-white man who stands 6 foot three, weighs 250 pounds and is bald.

He should be considered violent and dangerous and if you see him, don’t approach, call 911. 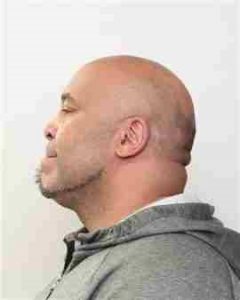 Sheldon Hinton is at large. Supplied by Nanaimo RCMP.