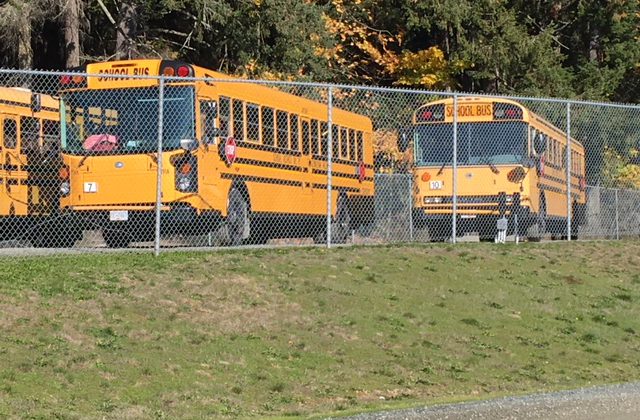 The Cowichan Valley School District, CUPE local 5101 and the United Steelworkers have reached a new collective agreement that will run through June 30, 2022.

“We were able to build on the relationships that we had with the staff in these unions, it’s a very positive relationship, very meaningful and respectful conversations and we were able to work through some new ideas to support our students, but also to make sure we heard any concerns coming from our staff members,” said Spilsbury.

At the end of the day, Spilsbury expressed relief that a deal is in place.

“We are very pleased to be finished the process and even more pleased that we have been able to come out of the negotiations feeling very good about each other and about the agreements that were reached,” Spilsbury said.

CUPE Local 5101 is made up of clerical staff, noon-hour supervisors, and IT staff, while custodians and bus drivers are part of the United Steelworkers union.

Students are expected to return to school on Tuesday.