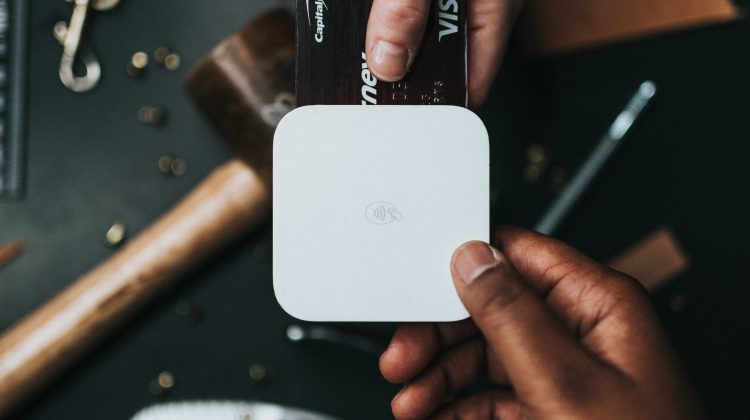 As the federal election campaign gets going, the New Democrats are looking to make life a little easier for the next generation of learners.

A major part of the federal NDP election campaign is geared towards cancelling the interest on all existing and future student loans.

To put it into context, a graduate with a debt level of $20,000 dollars will save $5,000 dollars if only the principle is paid off.

“Especially when we’re putting so much pressure on students to get that higher education and then, as soon as their finished, they go out, get a job, and become a productive member of society,” said MacGregor.

He added, “We passed a resolution at our convention last year, in early January, which puts us on a path to changing the student loan system to one where it’s non-repayable grants.”

MacGregor said this is the next generation and removing the interest portion of student loans makes sense.

“This is a very important investment, we’re investing not only in their future but also our society’s future,” said MacGregor. “One day, we want them to take the reigns, they are the next generation.”

Another priority for the New Democrats leading up to election day October 21 is the issue of climate change.

The average student debt burden is $26,000, takes between nine and 15 years to pay off, and payments can take up to 13 percent of a graduate’s wages.