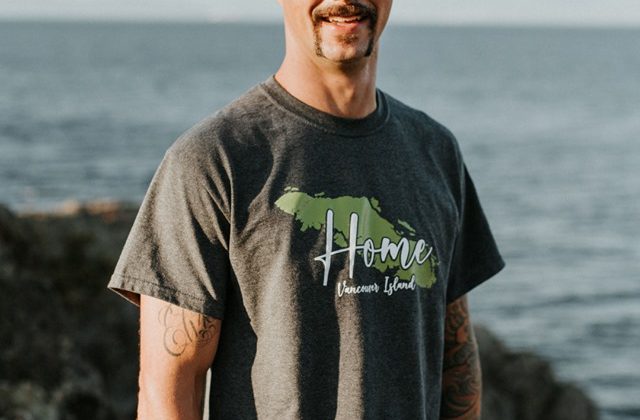 He’s lived in Nanaimo for 14 years, has generational roots tied to the Harbour City that date back to the 1880s, and Geoff Stoneman is running as an independent in the Nanaimo-Ladysmith riding.

Stoneman joins a pool of candidates that now sits at eight, including incumbent Paul Manly, who earned a Green Party victory in the May 6th Nanaimo byelection, earning 37 percent of the votes.

This 41-year-old father of two works as a plumber and gas fitter and is targeting first-time voters.

He says many middle-income-blue-collar-workers in Nanaimo don’t vote because they feel the parties running don’t represent their interests.

The Nanaimo byelection that Manly won was called after the former MP of the riding, Sheila Malcolmson ran provincially, won, and now serves as the Nanaimo MLA.