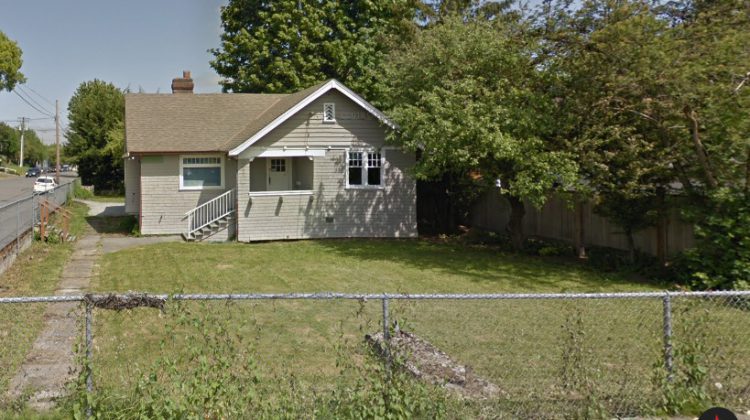 Since Island Health opened an overdose prevention site in Duncan, nearly 45,000 people have used the service.

The first overdose prevention site was located on Canada Avenue from September 2017 to April 2018 and now, Island Health is accepting requests for proposal (RFP) to move the service again.

While Island Health cites both capacity and social issues as the reasons for the move, Medical Health Officer Dr Shannon Waters said the current location has been a lightning rod of criticism from the public and local business owners.

“There’s been a number of reported impacts including congregation around the site, open drug use, behaviour that causes stress for residents in the area, there can be smoke, vandalism, discarded litter, garbage, and sharps,” said Waters.

Waters continued, “There is a nearby funeral home that has raised concerns about the challenges of supporting grieving families with this going on.”

Island Health is accepting RFP’s until October 24 at 2 pm and interested parties can propose a new location to house the services.

“The current location for overdose prevention services doesn’t meet the community or the client needs in the most effective way,” said Waters. “This has been an organic learning process with the opioid crisis in general and with putting overdose prevention sites in place.”

The new location is the next step in determining how the service’s roll-out can be enhanced.

Since moving to Trunk Road in early April last year, the overdose prevention site has serviced an average of 550 people a week, or 78 a day.

The Island Health contract for this overdose prevention site expires November 30 and Waters is hopeful that the new site will be operational by December 1 to ensure there isn’t a gap in service.