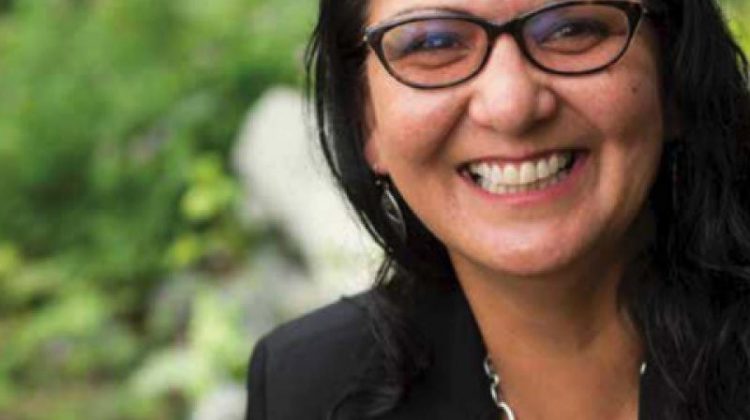 With the federal election a little more than two weeks away, Federal Green Party Leader Elizabeth May was in Cowichan Bay with the local candidate, Lydia Hwitsum recently.

May said if the Greens win the October 21 election, her party is going to set up a framework for Indigenous communities to opt-out of the Indian Act, legislation that she calls “racist and oppressive.”

May said, if the Greens form the government, the party would re-introduce legislation implementing calls to action of both the Truth and Reconciliation Commission and the Inquiry into Missing and Murdered Indigenous Women and Girls.

There are seven available seats on the island.