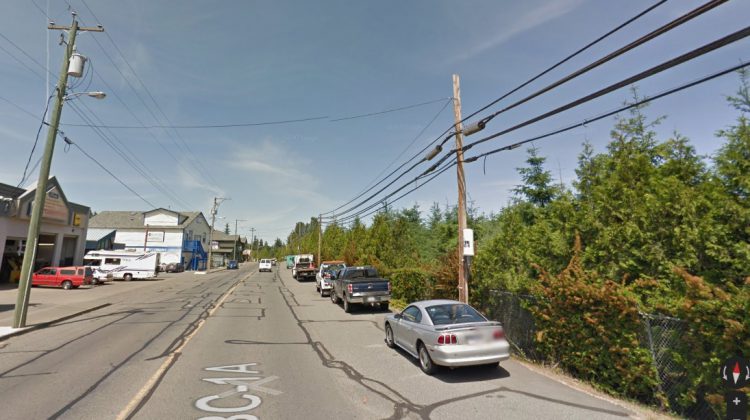 The Municipality of North Cowichan has awarded Copcan Civil Limited with a contract to conduct stage one improvements to the Chemainus Road Corridor.

The first phase of the project, worth $1,163,976 dollars, runs from the roundabout on Henry Road to the theatre on Victoria Street and includes construction on a roundabout at River Road.

Mayor Al Siebring explains what work is included in stage one.

“Stage one of that work involves the underground infrastructure, the water pipes, and the sewer lines, they have to move some hydro poles,” said Siebring. “We’re not actually widening the road at this point, we’re just getting ready to widen the road and that’s the contract that was awarded.

Stage one is expected to be completed by next spring while stage two will include the remainder of the surface improvements from Henry Road to Victoria Street.

Siebring said there is a lot of work to do.

“It’s a fairly extensive project, the first phase involves underground work. Then we’re actually doing the widening and the paving of the road and the beautification,” said Siebring.

“We’re installing a bike lane, we went with option three. Basically, the configuration will be a driving lane, a bike lane, parking, trees, and a sidewalk beyond that,” added Siebring.

Siebring said there is no good time to do this project, as it will result in construction delays in the busy tourist season.

In an effort to mitigate that, the Municipality, local businesses, and stakeholders will have weekly meetings to discuss what part of the project will be the focus, week-to-week.

The project is expected to be completed by October of next year.