Advanced Voting Numbers Are In 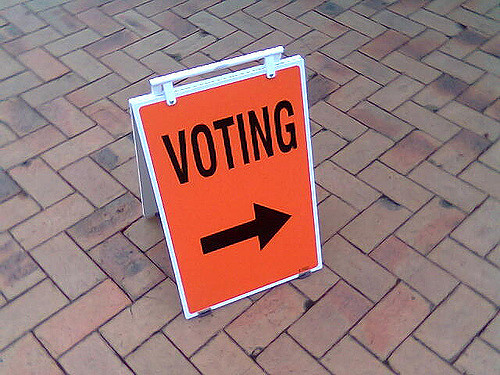 The advanced voting opportunities were well attended in the Cowichan-Malahat-Langford and the Nanaimo-Ladysmith ridings.

There was a nearly 40 percent jump in participation in the Nanaimo-Ladysmith riding, as 24,953 people voted.

In the Cowichan-Malahat-Langford riding, 19,673 people voted compared to the 13,926 people who voted ahead of the general voting day in 2015.

Polls are open from 7 am to 7 pm Monday.