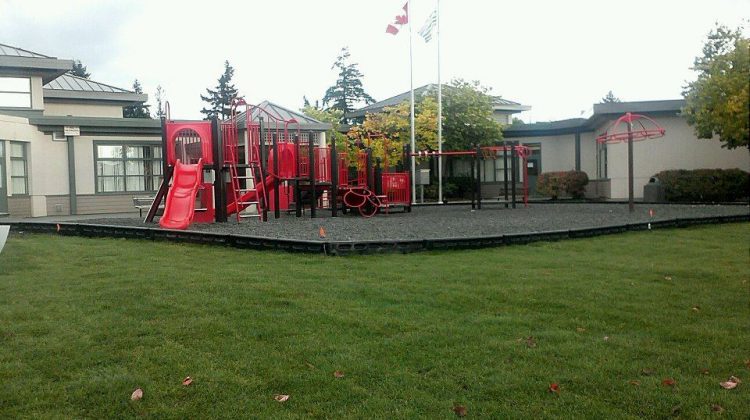 Kids at Brechin Elementary School in Nanaimo have been sent home with letters about what to do when a stranger approaches them.

An incident happened early yesterday afternoon and involving a woman who approached two girls who were arguing, telling the older girl that she could leave her sister.

The girls left the area and reported the incident.

Communications Director with School District 68 Dale Burgos said the girls handled the situation perfectly and he reminds students what they should do if and when a stranger approaches them.

“We let the kids know that, of course, people that you don’t know and in certain situations, somebody trying to say that they are somebody that their parents know, there are different scenarios, but we tell the kids to get somewhere safe first and tell somebody that you can trust,” said Burgos.

The woman is described as a professional, wearing a black dress with a red cardigan, grey high-heeled shoes and dark hair pulled back in a bun.

She fled in a grey, two-door vehicle parked on Northumberland Avenue.

Burgos said parents need to talk to their kids about what to do when a stranger approaches.

“We tell them to have a conversation with their child, it’s important to tell them that there are people out there that are strangers with other intentions,” said Burgos. “We make sure that parents have these conversations and the most important thing is that kids tell somebody right away, someone they can trust.”

Kids are reminded that if they encounter a stranger on the way to school, tell a trusted adult about the incident upon arrival and if the scenario plays out on the way home, they need to tell their parents.