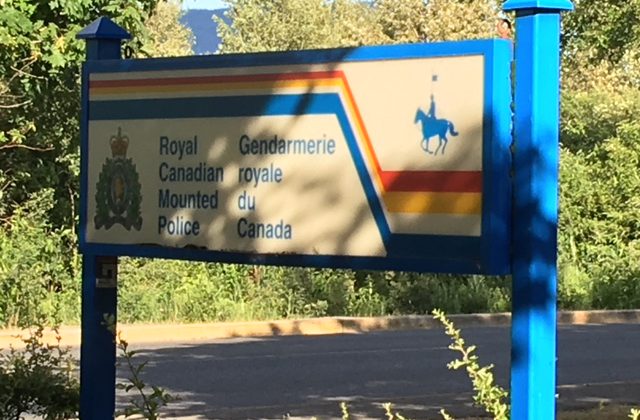 The Municipality of North Cowichan is sticking to its budget.

Mayor Al Siebring said the budget projections are being realized.

“This third-quarter report shows that we’re right on target with our spending and our income relative to where we thought we’d be when we put the budget together in the spring,” said Siebring.

Siebring said all signs indicate that the budget forecast many months ago is ringing true with a few exceptions.

“There were a few extra expenses in the legal area, some of that had to do with the VIMC (Vancouver Island Motorsport Circuit) application and there’s some money that we didn’t spend on the expense area because of delays with the RCMP station,” said Siebring. “We needed provincial approval, so some of that has been put off until next year.”

With regard to the RCMP detachment, last month North Cowichan approved two construction projects to KMBR Architect Planners Incorporated for just over a million dollars and to Unitech Construction for $875,000.

Next year, the tax increases won’t be under three percent, as a portion of the new RCMP detachment will need to be paid for, meaning residents could get hit with more than four percent in tax increases.

When North Cowichan states a tax increase, it is reflected in one line item and doesn’t take into account taxes from the CVRD, the library, and the hospital board.