The Rains Came, But Mother Nature Took Her Sweet Time 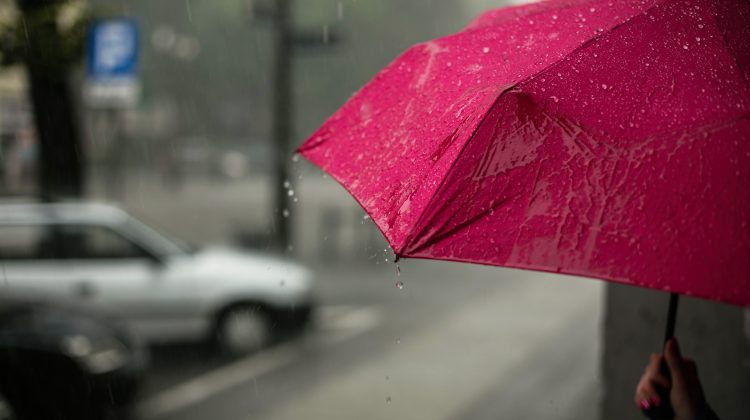 Rain on a pink umbrella. Photo by Erik Witsoe on Unsplash.

Four months’ worth of precipitation in a week? It nearly happened in the Cowichan Valley.

In one week last month, nearly 70 millimetres of precipitation fell in the Cowichan Valley, remarkable when you consider that between May and August, a total of 90 millimetres fell.

“September is when the taps finally turned on, almost the middle of the month, the active pattern started,” said Castellan. “In all of September, you saw 98 millimetres fall, September usually sees 34 millimetres.”
Castellan said that precipitation was nearly matched in one week last month.
“That was a very wet stretch from October 15 to the 21, right there you saw almost 70 millimetres in that seven-day stretch,” said Castellan.
According to the two weather gauges at the North Cowichan station, 85 and 95 millimetres of precipitation fell last month.

The monthly average is 109 millimetres.